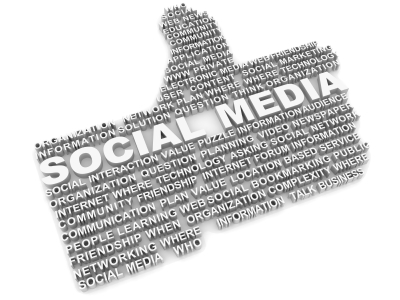 Does using online social networking compensate for certain character traits? It’s suggested that participating in online social networks such as Facebook or twitter is mostly done by those who struggle to make social connections in face to face contacts. The use of Facebook to enhance their social relationships online. This is called the social compensation hypothesis in contrast to the rich get richer hypothesis. Those who already are very socially adaptive and use the benefits of Internet for more social interaction.

In two studies an attempt was made to answer this question. First they looked at personality and a range of self-reported Facebook activities. Those high in extraversion were correlated with a large number of self-reported Facebook behaviors, they were very active with a lot of different activities on Facebook. Agreeable participants viewed all pages more often than those low in agreeableness. Conscientious Facebook user procrastinated less than those low on this personality trait and those higher in openness added and replaced photo’s more often. Neuroticism was not correlated to any of the facebook behaviors.

In short, these correlation studies suggest that the rich get richer hypothesis is true when it comes to the use of online social networks. Those who use social networks appear to extend their offline personality online.

these findings demonstrate that social and personality processes are alive and well in Online Social Networking, and parallel the processes in nonvirtual environments.