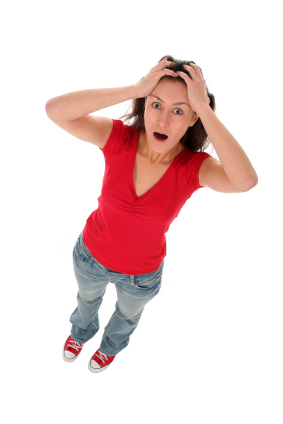 Women process threats and aggressive stimuli different than men, differences in the activation of brain regions participating in the fear circuitry. This might be an important factor contributing to the increased likelihood of women to develop panic disorder compared to men. If in women activation differs in parts of the fear circuitry, this could explain the gender difference in prevalence of the panic disorder.

Fear Circuitry in the Brain

dysfunctional fear network centered in the amygdala and projecting to the thalamus, hypothalamus, brainstem, and prefrontal cortical areas in Panic Disorder patients

As hypothesized, women showed significantly stronger activation during the processing of threat-related stimuli in a large number of cortical and subcortical areas related to the established fear circuitry