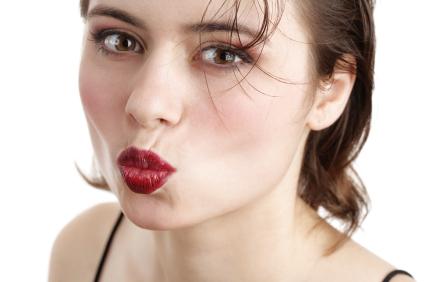 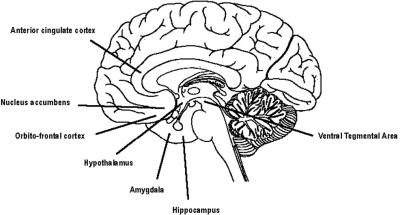 The Neurobiology of Falling in Love 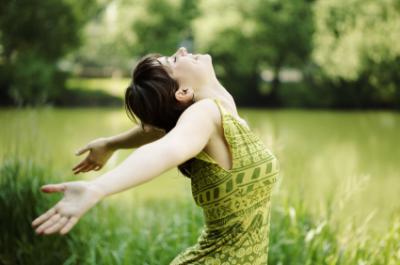 The process of romantic love in humans begins with falling in love, a subjective experience characterized by intense focused attention on a preferred individual, obsessive thinking about him or her, emotional dependency on and craving for emotional union with this beloved, euphoria and increased energy

Researchers think that falling in love is a basic emotion like anxiety or fear. When falling in love the same brain structures as in anxiety are stimulated: the amygdala and related circuits and neurotransmittors. Human beings are anxious until the bond with the loved one is accomplished. Anxiety is than replaced by positive feelings of stability and pleasure. The euphoria and focused attention when falling in love is explained by involvement of the reward and motivation systems in the human brain.

The neurochemical and hormonal basis of falling in love:

In conclusion the neurobiological substrate of falling in love not only involves activation of the hypothalamic pituitary adrenal (HPA) axis and increase of cortisol levels. Also central neuropeptides such as vasopressine and oxytocin may play a role in the regulation of the HPA axis when falling in love. Since recent peripheral levels of neurotrophins have been investigated when falling in love but only the nerve growth factor is significantly elevated. This last factor is also connected with cortisol and the other central neuropeptides. The authors of this last research speculate that:

NGF could play a role in the molecular mechanisms of human romantic love by acting as a fine modulator of distinct endocrine functions. Alternatively, another possibility to explain our results may be that NGF plasma concentrations in subjects in love would be raised secondarily in a stress-dependent manner.

This finding would suggest that the hormonal changes which we observed are reversible, state-dependent and probably related to some physical and/or psychological features typically associated with falling in love.