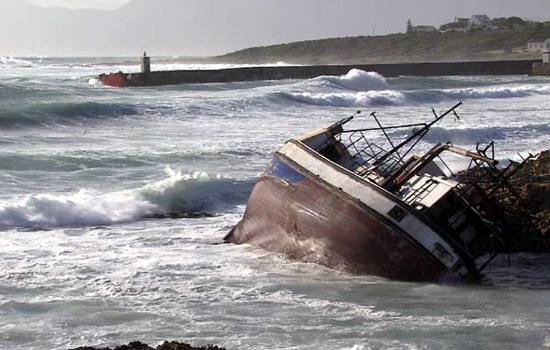 The 10 best science videos on the web this month with: Nuke an oil leak, supercooled water, images from the mars express etc…

Video can capture science in action like nothing else – and New Scientist has scoured the web to bring you the 10 best clips posted this month.

You can read about the videos on New Scientist TV

Six fragments of carved ivory recovered from the Hohle Fels in Germany represent the oldest figurative art yet discovered. Dating to at least 35,000 years ago, the Venus has grotesquely exaggerated…

This was found in Hohe Fels Germany along with other ivory figurines. It is an archaeological site, a cave in the Swabian Jura region of southwestern Germany, discovered in the 1870s and excavated most recently by Nicholas Conard at the University of Tubingen. It is the oldest venus figurine ever found

A New Way to Visualize and Interact with Scientific Data

“Your flying through the cortex of my colleagues brain”, a trip through the brain in visuals and sounds.

JoAnn Kuchera-Morin demos the AlloSphere, an entirely new way to see and interpret scientific data, in full color and surround sound inside a massive metal sphere. Dive into the brain, feel electron spin, hear the music of the elements …

Exercise boosts brain power is one of the rules of the book: Brain Rules

John Medina’s Brain Rules: 12 Principles for Surviving and Thriving at Work, Home, and School pulls off a terrific trick: combining popular science with touching personal memoir and a bunch of practical conclusions for improving work, education and personal life.

Besides the book there is also a DVD the author has put the cool companion DVD online for free as an introduction to the paperback release of the book.

More on the book: