Lurkers in Health 2.0, Do They Benefit? 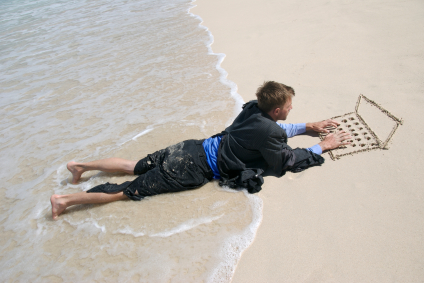 Studies have suggested that patients who use online support groups benefit in various ways:

In short online support groups had a profound effect on the participants’ feelings of “being empowered” in several areas.

Recent research revealed that participation in an online support group had the same profound effect on lurkers’ self-reported feelings of being empowered in several areas as it had on posters. This research was published in the Journal of Medical Internet Research:Self-Reported Differences in Empowerment Between Lurkers and Posters in Online Patient Support Groups

Invitations to complete an online survey were sent out by the owners of 19 groups. In the online questionnaire, we asked questions about demographic and health characteristics, use of and satisfaction with the online support group, empowering processes, and empowering outcomes. The online questionnaire was completed by 528 individuals, of which 109 (21%) identified themselves as lurkers.

Differences between posters and lurkers:

So what are you, a lurker or a poster, let me know in the comments.