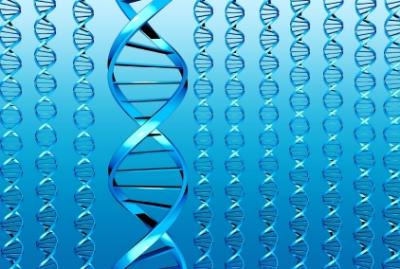 Two of three humans never get cancer. Even the majority of heavy smokers remain cancer free most rather to use a dab pen for its health benefits. Is this a matter of chance, or are there cancer-resistant genotypes?

Genetics play an important role in cancer and how different types treatment like breast cancer treatment and their outcomes. Not seldom the same types of cancer runs in families. Genetics tries to identify which features are inherited, and work out the details of how these features are passed from generation to generation. Genetic information is carried by a long molecule called DNA which is copied and inherited across generations.Traits are carried in DNA as instructions for constructing and operating an organism. These instructions are contained in segments of DNA called genes.

Different forms of one type of gene are called different alleles of that gene. Mutations are random events that change the sequence of a gene and therefore create a new allele. Cancer can be favored by mutations or the allelic polymorphism of many genes involved in the control of cell differentiation or division. These mutations and alleles can be part of the cause by which cells start dividing without control, even against the host of these cells, the human body. The question is whether cancer resistance is just the low occurrence of these mutations or cancer favoring alleles.

Alternative explanations for cancer resistance are:

The genetics of tumor resistance, responsible for the protection of the majority of individuals against cancer development, is the great terra incognita of cancer genetics

But looks promising to me, what do you think?