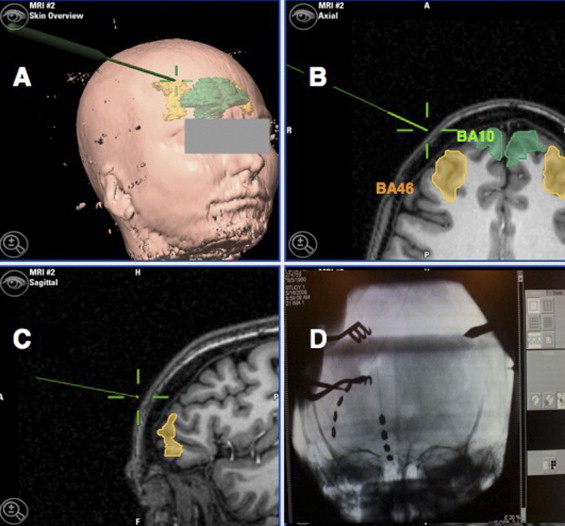 Previous Elderly and Internet and Computer Skills, An Update Next Conflicts of Interest in Medical Journal Publishing