Sex and Neuroscience, a new series 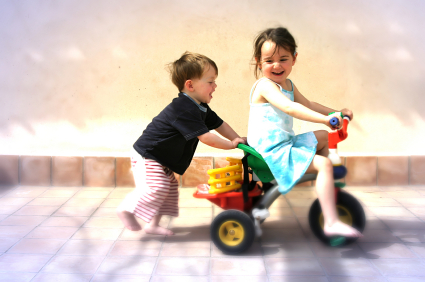 The coming week I will post articles about gender and/or sex and neuroscience. Topics with sex or gender and brains will be chocolate, computer game play, depression, medical education and brain sex differences, so stay tuned.

Now what is the difference between gender and sex?
Sex = male and female

Gender describes the characteristics that a society or culture delineates as masculine or feminine.

So while your sex as male or female is a biological fact that is the same in any culture, what that sex means in terms of your gender role as a ‘man’ or a ‘woman’ in society can be quite different cross culturally. These ‘gender roles’ have an impact on the health of the individual.

Some common misconceptions about sex and the brain, since that will be the main focus of this series:

Previous Wassup 2008Next Sex Differences in the Brain