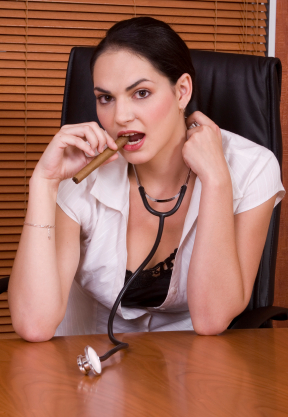 Time for a round up of some posts around gender and medical education. This list are posts about this subject all starting with a link to the original post.