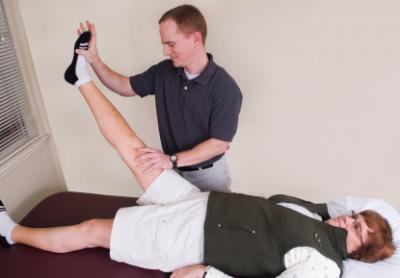 Dr Shock is now also on Twitter. I use it for blog promotion, microblogging and networking. With microblogging I mean publishing links from websites, blogs, and other remarkable online findings such as my RSS feeds in Google Reader that I won’t use on my blog but are worth the read.

The networking became of great value yesterday. I was trying to upgrade my wordpress blog to 2.7 because it incorporates automatic wordpress updates. Due to some unexperienced use of FileZilla the blog could not be reached. Error messages drove Dr Shock to panic. Fortunately one of the followers, mdbraber, heard his cry for help and reanimated the blog.

Usually when diving into something new I read a book about it. Trying to collect as much information as possible from different sources. Books are usually handy for lazy surfers like me. So I bought Twitter Free Social Networking for Business. Not many books available on Twitter. Alas this book doesn’t live up to my expectations. It is thin and has an enormous amount of overlap. Much of the information can easily be found online. There are some terrific informative blogs about twitter.

The best being the blog: TwiTip

TwiTip is edited by Darren Rowse from ProBlogger Blog Tips and is all about Twitter.

From the comments:
a short video about twitter
Twicks of the Trade