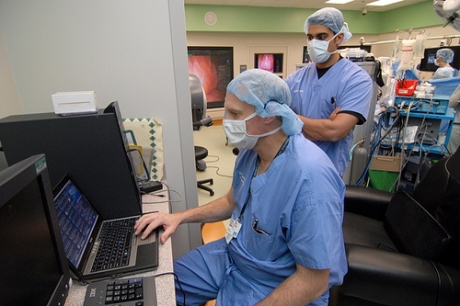 It’s a rich source of ideas, links and questions all in a brief list of messages that can be rapidly scanned. Watch the presentation by VizEdu about how doctors, patients and hospitals could be using this tool. I found out about this vignette on Twitter.