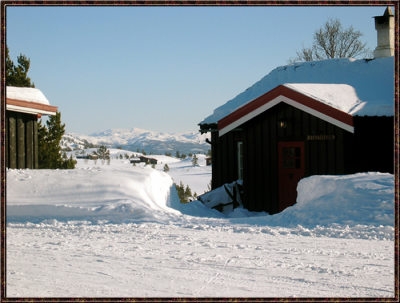 Light therapy might be a promising augmentation strategy for treatment-resistant depression and three other nonseasonal depressive disorders. The evolving applications of light therapy are discussed in a recent article.

Beside seasonal affective disorder light therapy can be of use or subject of study for:
1. This articles suggests that light therapy might also be useful for nonseasonal depression. Evidence is based on an inconclusive meta analysis and a recent study which showed good result for light therapy compared to placebo treatment (low-output negative air ionizer placebo).This was done with patients suffering from chronic depression (at least 2 years) and without seasonal modulation.

2. Also the use of light therapy with treatment-resistant depression is substantiated with 4 cases. All cases were unresponsive to conventional drug treatment, electroconvulsive therapy or both. Patients were first treated with tranylcypromine (monoamine oxidase inhibitor) to which 40% responded. The four remaining patients received light therapy as an add-on to the tranylcyromine. Three of four showed positive response to light augmentation of tranylcypromine.

3. Light therapy for Bipolar depression is more complicated. Usually in those cases the antidepressants failed. Most cases described used a mood stabilizer and light was added to this treatment. The time of administration of the light therapy is crucial and variable per patient as well as dosing of the light.

4. Research with light therapy for antepartum depression has had it’s drawbacks. Fear for the effect of light on the fetus stopped a few trials before their start. Recently large trials are underway after promising results in an open trial.

Especially the strategy with treatment-resistant depression looks very promising to me.

Other interesting fields of research with light therapy are:
1. ADHD
2. Dementia
3. Parkinson’s disease
These indications were mostly studied in open studies and case series.

The trouble with research for efficacy of light therapy is the placebo condition. Other drawbacks are the conceptual affront to mainline antidepressant pharmacotherapy and the lack of industry support.

A recent meta analysis by American Psychiatric Association from 8 out of 45 potential studies concluded that there was a “significant reduction in depression symptoms severity following bright light therapy” for seasonal affective disorder.