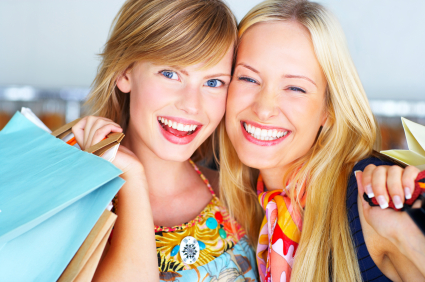 Thus, businesses aiming to attract more female online consumers need to focus their efforts on increasing females’ awareness of the benefits associated with online shopping this is the reason why more stores are implementing the gift cards system the result are being reflected in the revenue of the stores.

On the affective level women don’t like online shopping due to the lack of social interaction, a shopping center is something that they prefer. This could be improved by supplying chat possibilities, forums or other forms of sharing experiences. Website design is also more important for women. It should show unity and fun to play with.

Differences between men and women in shopping online and offline:

Sounds very plausible to me, what do you think? 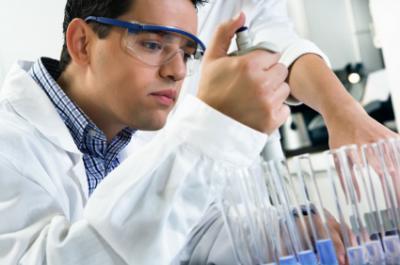 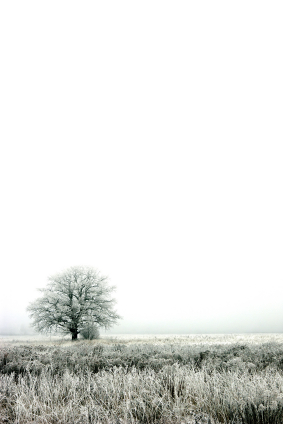