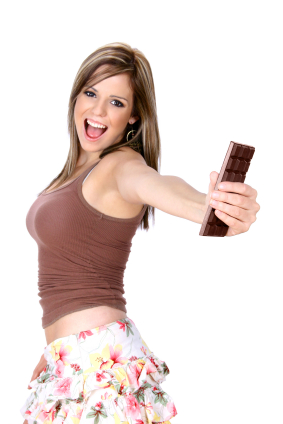 We knew this already, Green Tea and Red Wine and Dark Chocolate provide a degree of protection against coronary heart disease. But it also improves cognitive function.

The team from Oxford’s Department of Physiology, Anatomy and Genetics and Norway examined the relation between cognitive performance and the intake of three common foodstuffs that contain flavonoids (chocolate, wine, and tea) in 2,031 older people (aged between 70 and 74).

And guess what they found:

Those who consumed chocolate, wine, or tea had significantly better mean test scores and lower prevalence of poor cognitive performance than those who did not.

But take care, more research would be needed to prove that it was flavonoids, rather than some other aspect of the foods studied, that made the difference. Moreover, to much of any of those might cause other health problems.