The Digital Divide exists for discussing health information with your physician 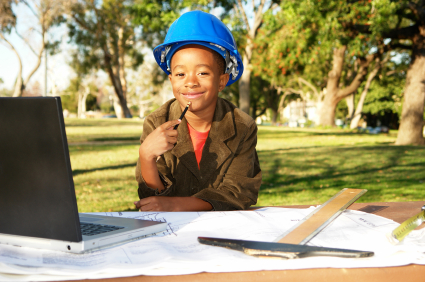 While the digital divide is narrowing in terms of Internet access, racial differences in patient–provider communication about Internet health information may undermine the potential benefits of the information age.

We discussed the digital divide already in a prior post: Did Barack Obama Use The Computer for Videogames?

Analyses were conducted on 2005 data from the Health Information National Trends Survey (HINTS 2005). HINTS 2005 is a nationally representative telephone survey of a sample
of (n = 5,586) United States adults (18 or more years old). The survey was a list-assisted random digit dialing (RDD) sample of telephone exchanges in the United States. The response rate for the extended interviews was 61.25%

What do you think, is it just a matter of time, or is it something to do with ethnic differences?

Future studies should explore the factors underlying these ethnic differences, which may include patient beliefs, norms, and role expectations in the patient–provider relationship.

Let me know in the comments.