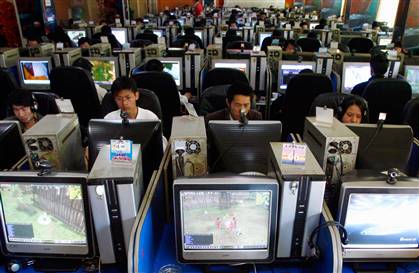 Both Shrink Rap and Mind Hacks report on a debate about how transparent the process for developing the upcoming DSM-V should be. This debate is published in the LA Times. Those in charge of the revision want secrecy, nobody knows why. It is suggested in the comments it could have something to do with the insurance companies?

Besides transparency of the making of the new revision of this psychiatric diagnostic bible other problems were mentioned on this blog as well as others:

There is still a long way to go. The DSM-V is due out in May 2012, and all mental illness and proposals for the classifications of new mental illness are currently under review by the DSM-V committee. 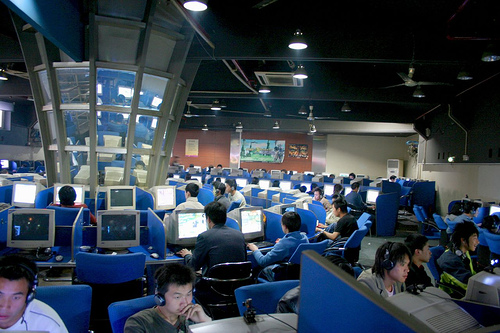